Dementia: Five Positive Ways to Approach Someone Living With the Condition 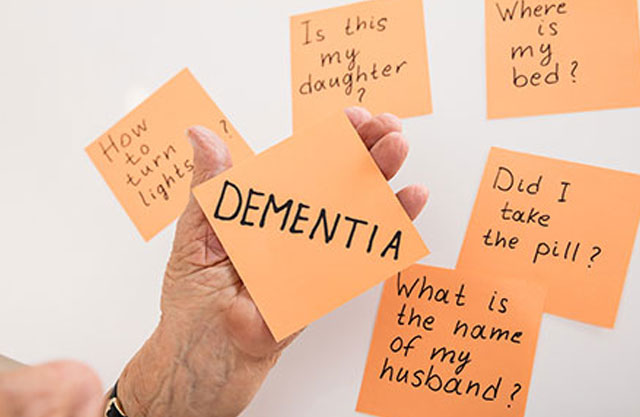 Kimberly Ayala-Vega, MSN, APRN, FNP-C is Board certified Family Nurse Practitioner treating patient from 18 months and older. She graduated from The University of Puerto Rico with a Bachelor’s degree in Nursing in 2013. She then, relocated to Florida and started working as an RN in the cardiac unit, later transferred to neuro-ICU. She obtained her master’s degree as a Family Nurse Practitioner from South University.

Dementia is a general term for loss of memory, language, problem-solving and other thinking abilities that are severe enough to interfere with daily life. Dementia is not a single disease; it is an overall term that covers a wide range of specific medical conditions, including Alzheimer’s disease. Disorders grouped under the general term “dementia” are caused by abnormal brain changes. These changes trigger a decline in thinking skills, also known as cognitive abilities, severe enough to impair daily life and independent function. They also affect behavior, feelings, and relationships (Chapman et al., 2006).

Alzheimer’s disease accounts for 60-80% of cases. Vascular dementia, which occurs because of microscopic bleeding and blood vessel blockage in the brain, is the second most common cause of dementia. There are many other conditions that can cause symptoms of dementia, including some that are reversible, such as thyroid problems and vitamin deficiencies.

Signs of dementia can vary greatly. Examples include:

Many conditions are progressive, which means that the signs of dementia start out slowly and gradually get worse. Professional evaluation may detect a treatable condition. And even if symptoms suggest dementia, early diagnosis allows a person to get the maximum benefit from available treatments and provides an opportunity to volunteer for clinical trials or studies. It also provides time to plan for the future.

Five Positive Ways to Approach Someone with Dementia

A positive approach sets you up for dementia care success. Something as simple as how you approach (walk up to or start interacting with) someone with Alzheimer’s or dementia can set the tone for the whole interaction.  Because the person with dementia’s brain has been damaged, they are no longer processing information in the same way we do. That is why our natural instincts for approaching someone might seem scary or aggressive from their point of view.  If we unintentionally startle them, it can trigger their natural “fight or flight” response and cause conflict (Cunningham, 2015).  Learning to approach someone in a non-threatening way sets the stage for a positive interaction. And helping someone feel at ease makes it much more likely that they will cooperate with the task at hand (Chapman et al., 2006). 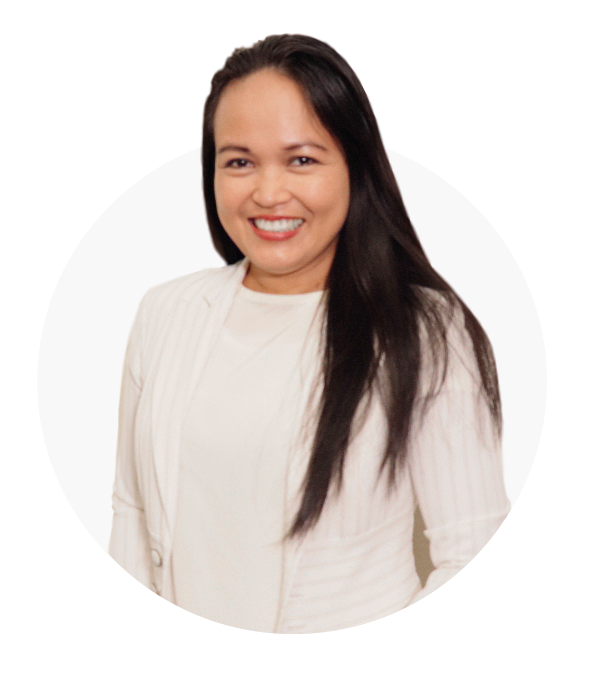